Over 600 compounds were isolated and identified from the genus Ganoderma. The components in Ganoderma contained triterpenes, meroterpenoids, steroids, alkaloids, nucleosides, nucleobases, and polysaccharides, in which triterpenes were the main compounds, and more than 300 triterpenes obtained from it.

With the use of new technology of separation and purification, the other types of compounds, such as meroterpenoids, alkaloids, nucleosides, and polysaccharides were reported in recent years.

Herein, the structural classifications and characteristics and separation methods were summarized.

About the Author: دکتر مهدیزاده 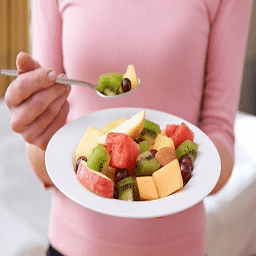 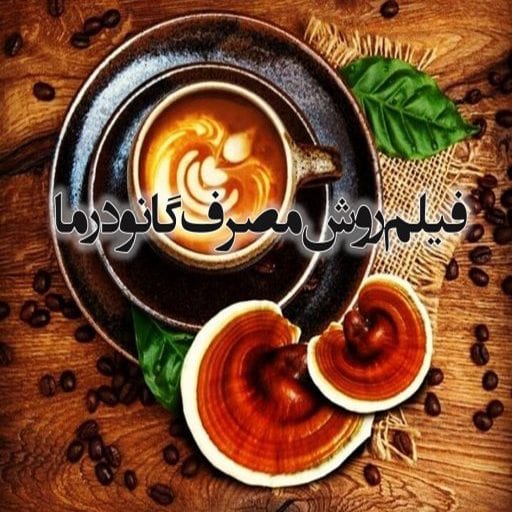 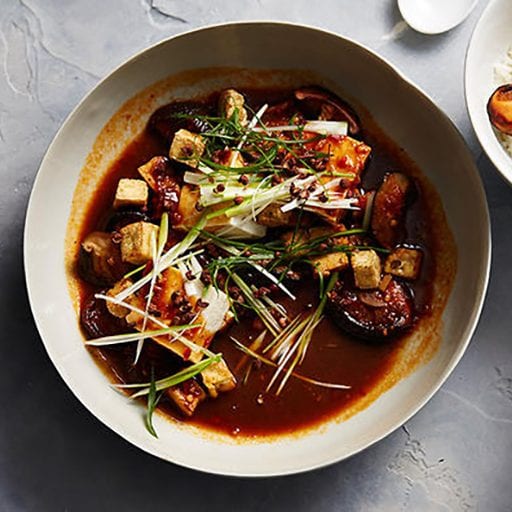 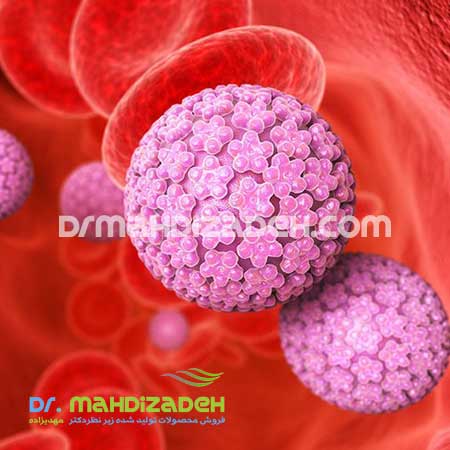 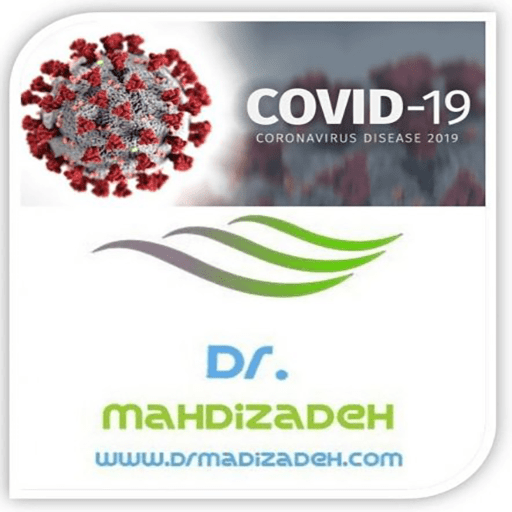